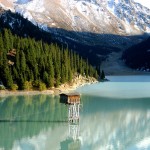 Big Almaty Lake One of the main attractions for those using Almaty as their base for sightseeing. 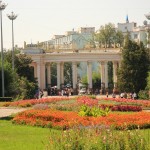 Gorky Park is one of the most popular parks in Almaty and a good recreational space for both walking and, entertaining the children. 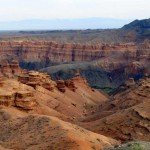 Charyn Canyon is located in the Charyn National Park about 215km east of Almaty and approximately a 3 hour drive. The Canyon has been described as the Grand Canyon's little brother.

First Presidents Park The Park is located in the southern part of Almaty and has a spectacular mountain backdrop. 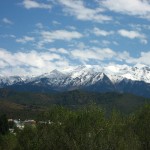 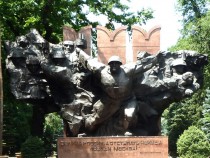 Panfilov Park is located in central-east Almaty in the area surrounding Zenkov Cathedral.